The ActivePure Technologies Advisory Board

The expertise and guidance of our advisors have enabled us to successfully proceed in the development of the fastest-acting, most powerful surface and air disinfecting purification technology available.

The ActivePure Technologies Advisory Board

The expertise and guidance of our advisors have enabled us to successfully proceed in the development of the fastest-acting, most powerful surface and air disinfecting purification technology available. 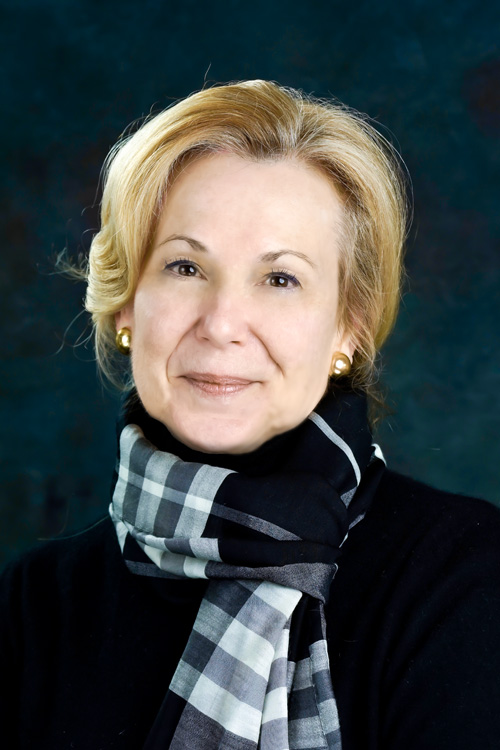 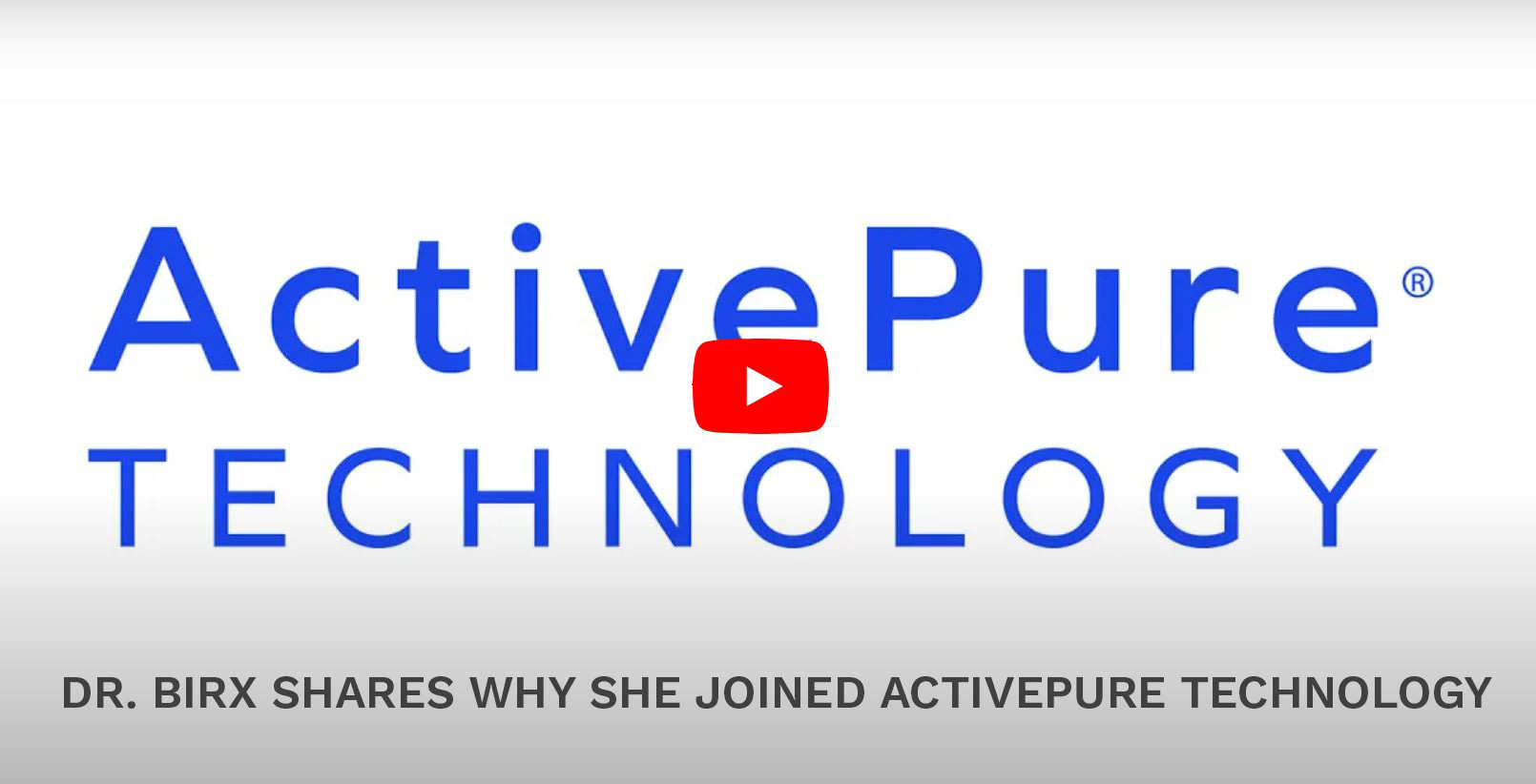 Deborah L. Birx, MD is a world-renowned medical physician and expert on HIV/AIDS and infectious diseases and a diplomat who served as a special representative for global health diplomacy. Most recently, Birx served on the White House Coronavirus Task Force from Feb. 2020 to Jan. 2021. Her three-decade-long career has focused on HIV/AIDS immunology, vaccine research, and global health. As the U.S. Global AIDS Coordinator for presidents Barack Obama and Donald Trump, Birx oversaw the implementation of the U.S. President’s Emergency Plan for AIDS Relief (PEPFAR), the largest commitment by any nation to combat a single disease in history, as well as all U.S. government engagement with the Global Fund to Fight AIDS, Tuberculosis, and Malaria. Serving as the U.S. Special Representative for Global Health Diplomacy, she aligned the U.S. Government’s diplomacy with foreign assistance programs that address global health challenges and accelerate progress toward achieving an AIDS-free generation; ending preventable child and maternal deaths; and preventing, detecting, and responding to infectious disease threats.

In 1985, Birx began her career with the Department of Defense (DoD) as a military-trained clinician in immunology, focusing on HIV/AIDS vaccine research. From 1985-1989 she served as an Assistant Chief of the Hospital Immunology Service at Walter Reed Army Medical Center. Through her professionalism and leadership in the field, she served as the Director of the U.S. Military HIV Research Program (USMHRP) at the Walter Reed Army Institute of Research from 1996-2005. Birx helped lead one of the most influential HIV vaccine trials in history (known as RV 144, or the Thai trial), which provided the first supporting evidence of any vaccine’s potential effectiveness in preventing HIV infection. During this time, she also rose to the rank of Colonel, bringing together the Navy, Army, and Air Force in a new model of cooperation – increasing the efficiency and effectiveness of the U.S. military’s HIV/AIDS efforts through inter-and intra-agency collaboration. Then known as Colonel Birx, she was awarded two prestigious U.S. Meritorious Service Medals and the Legion of Merit Award for her groundbreaking research, leadership and management skills during her tenure at DoD.

From 2005-2014, Birx served as the Director of the Centers for Disease Control and Prevention's (CDC) Division of Global HIV/AIDS (DGHA) in the CDC Center for Global Health. As DGHA Director, she utilized her leadership ability, superior technical skills, and passion to achieve tremendous health impact. She successfully led the implementation of CDC’s PEPFAR programs around the world and managed an annual budget of more than $1.5 billion. Birx was responsible for all of the agency's global HIV/AIDS activities, including providing oversight to more than 400 staff at headquarters, over 1,500 staff in the field, and more than 45 country and regional offices in Africa, Asia, the Caribbean, and Latin America. Recognized for her distinguished and dedicated commitment to building local capacity and strengthening quality laboratory health services and systems in Africa, in 2011, Birx received a Lifetime Achievement Award from the African Society for Laboratory Medicine. In 2014, CDC honored her leadership in advancing the agency’s HIV/AIDS response with the highly prestigious William C. Watson, Jr. Medal of Excellence, the highest honor bestowed by the CDC.

Birx received her medical degree from the Hershey School of Medicine, Pennsylvania State University. She trained in internal medicine and basic and clinical immunology at the Walter Reed Army Medical Center and the National Institutes of Health. Birx is board certified in internal medicine, allergy and immunology, and diagnostic and clinical laboratory immunology. She has published over 220 manuscripts in peer-reviewed journals, authored nearly a dozen chapters in scientific publications, as well as developed and patented vaccines.

Awards given to Dr. Birx 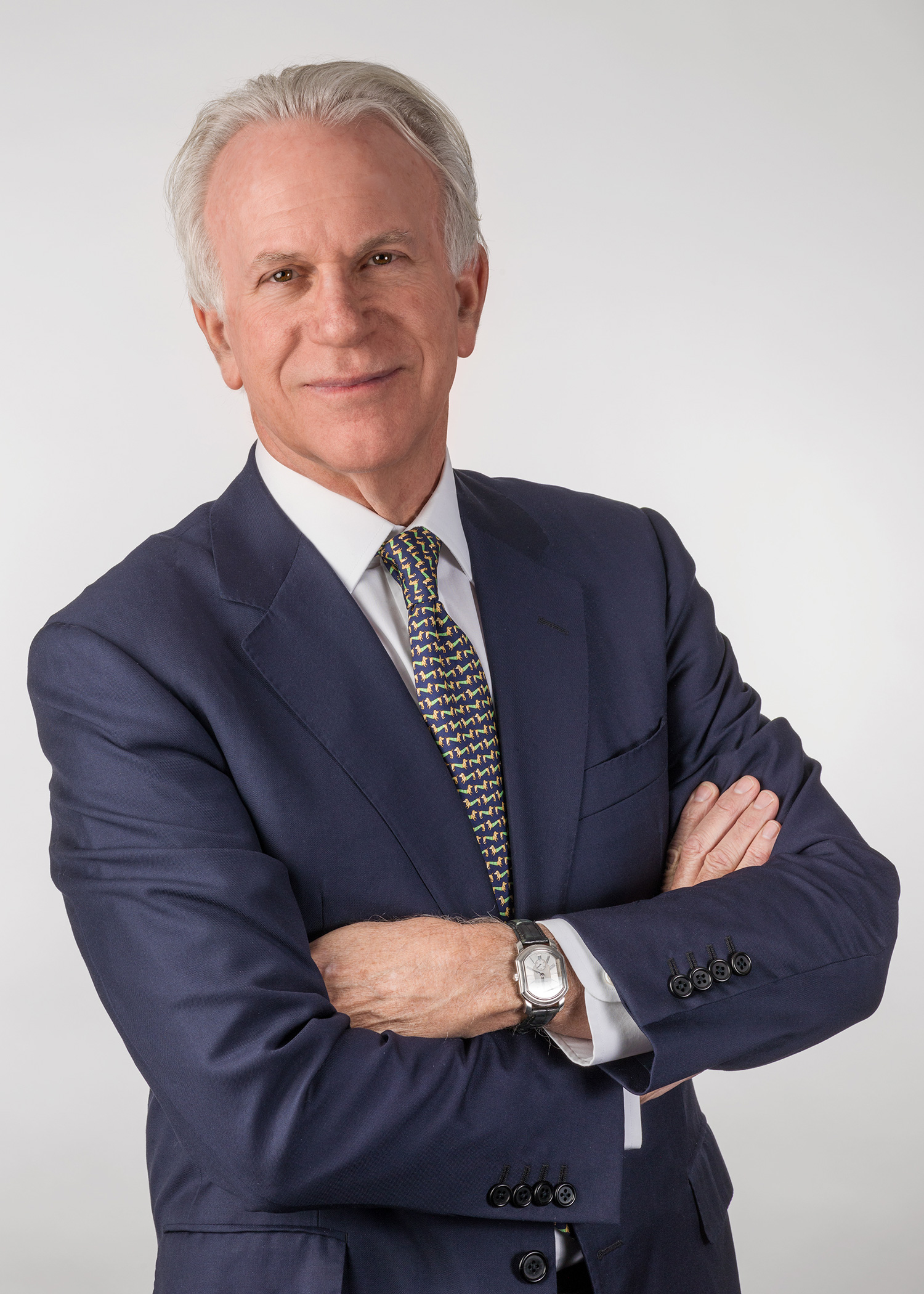 Member of the ActivePure Technologies Board of Advisors

Ambassador James K. Glassman served as Under Secretary of State for Public Diplomacy and Public Affairs from 2008-09 and as chairman of the Broadcasting Board of Governors, which oversees all U.S. government international media outreach, including Voice of America, from 2007-08. He was confirmed for both positions unanimously by the U.S. Senate. From 2009 to 2013, he served as the Founding Executive Director of the George W. Bush Institute, the policy arm of the Bush Presidential Center in Dallas.

He has had a long career in journalism, academia, and public service. He was publisher of the New Republic magazine, president of the Atlantic Monthly, and editor and co-owner of Roll Call, the Congressional newspaper. He was a fellow at the American Enterprise Institute from 1996 to 2018, where his research focused on technology and economics. He has served on several government boards including, most recently, the Securities and Exchange Commission’s Investor Advisory Committee.

Over the past 15 years, he has written more than 2,000 articles on topics ranging from health care, economics, finance, technology, and foreign policy for such publications as the Washington Post, New York Times, and The Wall Street Journal. He is the author of three books on investing and was the host of three weekly public-affairs programs, two on PBS (“TechnoPolitics” and “Ideas in Action”) and one on CNN (“Capital Gang Sunday”).

He is currently chairman and CEO of Glassman Enterprises, LLC, a strategy firm whose past and current clients include several Fortune 100 companies, mainly the field of health care, as well as non-profits. Previously, he was an advisor to Intel, AT&T, and Sprint. In September, he was named chairman of the Commission to Re-Ignite the Fight to End Smoking, which will produce a report on reinvigorating the cessation effort.

Fill out the form below and a team member will be in touch shortly.

Fill out the form below and a team member will be in touch shortly.