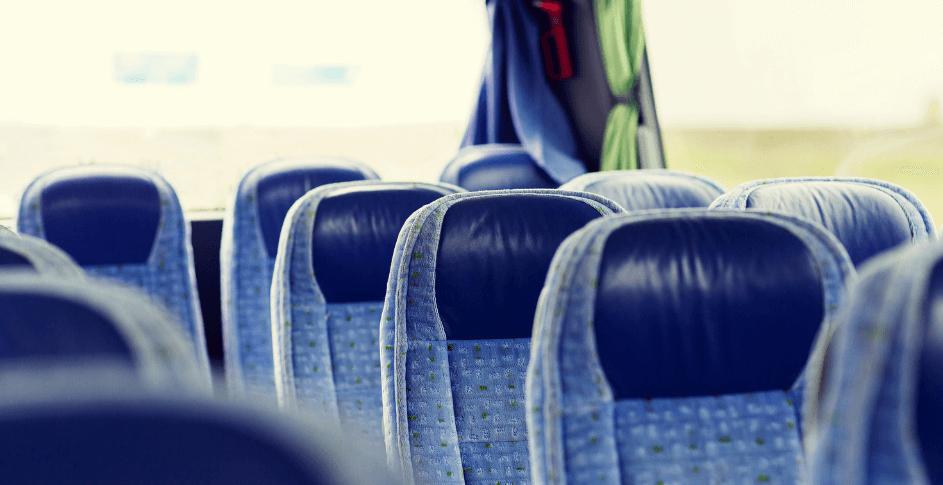 Anderson Coach & Travel, and many other transportation companies, are turning to ActivePure Technology, a unique, patented and NASA-based solution proven to neutralize pathogens, contaminants and SARS-CoV-2-the virus that causes COVID-19-on surfaces and in the air.

Many people have no other choice than to take the subway, bus or train to get to work, school or the grocery store. With many Americans concerned about their financial stability, their family's health and finding a vaccine, taking public transportation shouldn't be another item added to the list of their worries.

For major metropolitan areas like New York City, San Francisco and Seattle, public transportation is essential for millions of people's livelihood, and few can afford to carry on without access to a subway, bus or train. In New York, for example, over 56 percent of the population uses public transportation.

The pandemic hasn't stopped everyone from using these means of transportation due to necessity, however, but ride usage has shrunk, and there is worry among transit authorities as they face stressed funding streams and the unlikelihood of mass transit making a swift comeback compared to other modes of transport.

ActivePure set out to diminish these overwhelming struggles for transit companies.

After the company's revenues fell sharply in 2020, Anderson Coach & Travel put its faith in ActivePure Technology. By installing ActivePure devices in each of its buses, the transportation company attracted a major national tour management company because of its excellent service and use of ActivePure.

"Installing ActivePure in our buses was an easy decision for us," said Ryan Nicklin, director of operations at Anderson Coach & Travel. "It's a state-of-the-art product, and it's really worked out well for us."

Riding buses with ActivePure Technology is now safer than ever before, and it's setting the standard for generations to come.

ActivePure Technology is available in several products, both installed and portable. Our team of experts works with each customer to customize solutions that meets their facility layout and personal infection prevention needs. With more transport systems trusting ActivePure Technology, transportation customers experience an economic comeback by increasing ride flow and ensuring their safety measures are the new standard.

ActivePure Technology works by sending out ActivePure Molecules into the room that actively seek out and continuously deactivate contaminants on surfaces and in the air.

Whenever a new pathogen is introduced into the space, ActivePure immediately neutralizes it by breaking it down into a safe byproduct. Because the technology is one of the fastest-acting solutions for surface and air purification, contamination, cross-contamination, and recontamination are a non-issue.

At ActivePure Technologies, we don't just want life to go back to normal-we're working to ensure it continues to improve without the worries of health, safety and pollution.

To find out more about ActivePure Technologies visit ActivePure.com or call 888-217-4316.