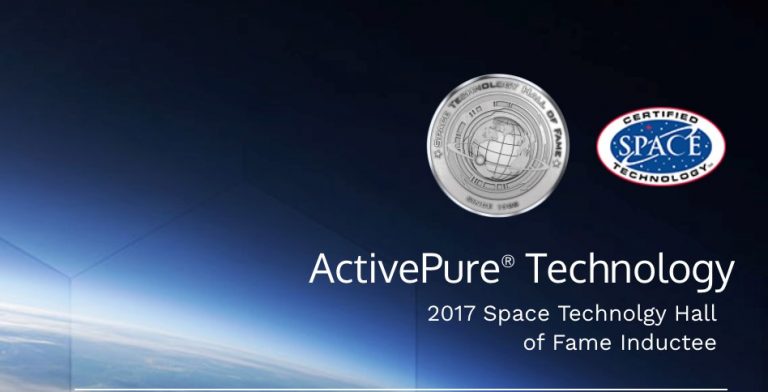 Established over 90 years ago, Aerus made it a priority to provide quality products that lead to better living standards, keeping the health and safety of every individual who uses our products in mind. We combine natural, world-class technologies with innovative and revolutionary processes to create extraordinary healthy living environments around the world. While the products we’ve offered over the years have shifted greatly, one piece of technology we currently offer is one we’re most proud of: ActivePure Technology. We have a lot of reasons to be proud of ActivePure, but one of our favorite components is the fact that it’s backed by The National Aeronautics and Space Administration, otherwise known as NASA.

Originally developed and based off technology designed by NASA, ActivePure is the most powerful, immediate, continuous, safe, air purification technology to deal with surface and airborne contaminants. In 2017, our proprietary ActivePure Technology was inducted into the Space Technology Hall of Fame—a Space Foundation program aiming to increase public awareness on the benefits of space exploration and encouraging further innovation of NASA-adapted technologies to improve the quality of life for humanity. Additionally, it is certified by NASA’s Space Foundation’s Certification Program, which recognizes technologies adapted for commercial use that positively impact the world. 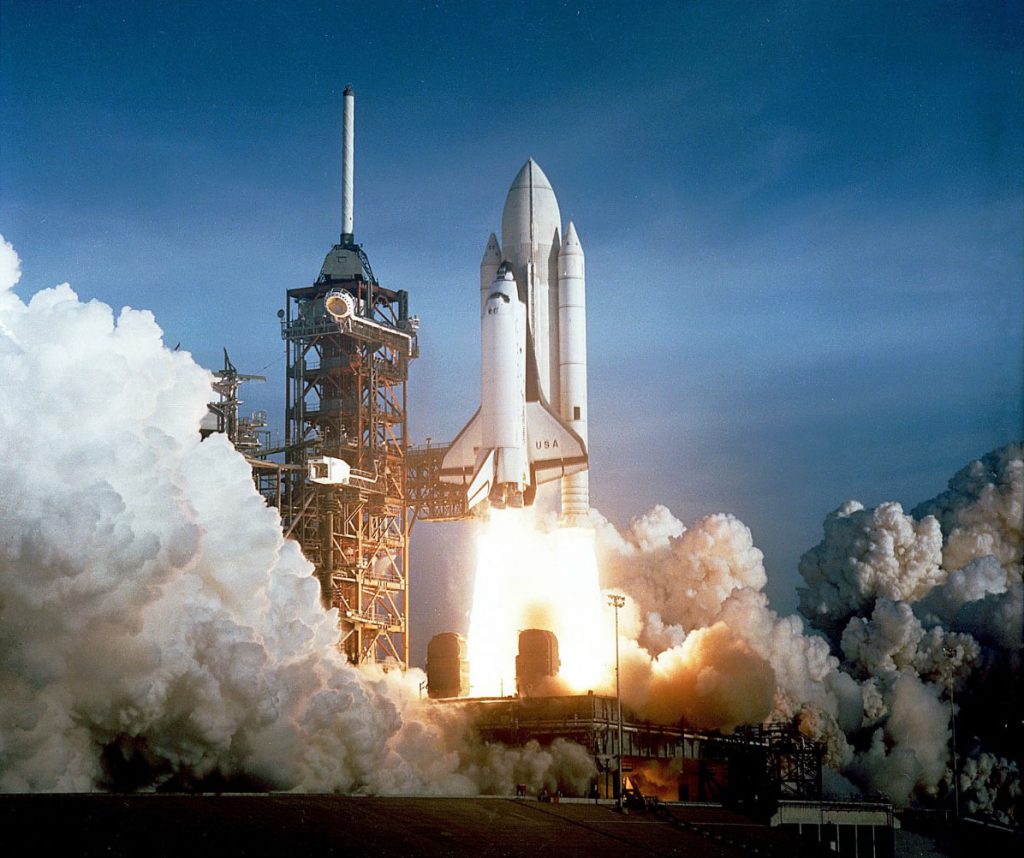 ActivePure Technology is one of only 75 technologies to receive such a prestigious honor in the past 30 years. Past inductees have included energy-saving technologies; satellite and telecommunication technologies; practical commercial devices and health improvement technologies including LASIK eye surgery, implantable pacemakers and hearing aids; and many other devices that improve the quality of life for millions of people every day.

Our Radiant Catalytic Ionization (RCI) Technology was initially developed by NASA scientists to eliminate ethylene gas on board the International Space Station and has been adapted and enhanced by Aerus. ActivePure’s patented technology is totally different and is a game changer for surface and air purification.

Our technology is the fastest-acting continuous solution available that actively destroys a room’s pathogens without chemicals, ozone and most importantly, without the need to capture particles. ActivePure then draws regular air molecules into the purifying unit where air passes through a unique, patented honeycomb matrix that creates powerful oxidizers and hydroxyls, also known as ActivePure Molecules. The ActivePure Molecules are then expelled from the unit back into the air—filling the entire air space of the room. Millions of ActivePure Molecules rapidly and continuously seek and destroy airborne and surface pathogens, including microscopic RNA viruses, DNA viruses, bacteria, mold and fungi.

Scientifically proven and both university and laboratory tested, ActivePure is used in several commercial and residential settings that face high-risk health issues.

“We are very fortunate to live in a time when space-age technology and innovation have such remarkable implications for us here on Earth,” said Joe Urso, Aerus LLC CEO. Since ActivePure Technology was first deployed on the space shuttle Columbia and in subsequent successful applications aboard the International Space Station, we have been able to offer ActivePure Technology in a variety of products by Aerus Enterprise Solutions, Aerus Global, Beyond by Aerus and Vollara to improve people’s lives.”

Here is more about ActivePure Technology and its certifications through NASA:

ActivePure Technology is the most powerful air and surface purification technology ever discovered. Originally developed by NASA researchers for use on the International Space Station, ActivePure Technology has been adapted for use in our air and surface purification units here on earth. The same powerful, exclusive technology trusted to protect NASA astronauts from bacteria, viruses and other contaminants in outer space works continuously to purify the air and hard surfaces in your indoor environment.

Certified by the Space Foundation

The Space Technology Hall of Fame increases public awareness of the benefits of space exploration and encourages further innovation by recognizing individuals, organizations and companies that effectively adopt and market technologies originally developed for space to improve the quality of life for all humanity. Other prestigious inductees include The Boeing Company, Canadian Space Agency, U.S. Army Institute of Surgical Research and the NASA Kennedy Space Center.

For more information about ActivePure Technology, feel free to reach out for a customized air and surface purification solution.